How have we missed this in such a large way? 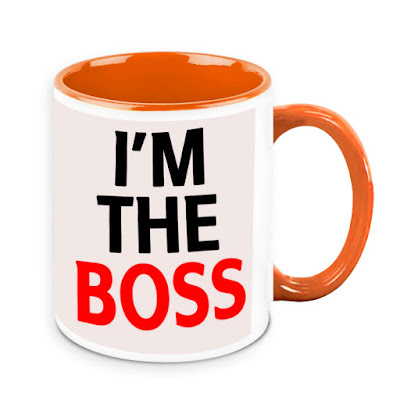 This whole thing about leadership and serving.  At the passover meal—the last one which Jesus ever participated in—Jesus just explained that one of the twelve would betray him.  The response of the disciples was two fold.
First, they tried pointing fingers.  They wanted to know who the dirty cop was.
Second, they deteriorated into an argument about who is the greatest.

What the second argument had to do with the first I’m not sure.  But here is Jesus’ response:
“But among you, those who are the greatest should take the lowest rank, and the leader should be like a servant. Normally the master sits at the table and is served by his servants. But not here! For I am your servant.” (Luke 22:26, 27 NLT)

Jesus sets the great example for the disciples and for us.  Leaders, masters, those in charge serve the servants at meal time.

Two examples come to mind.  Two ‘famous’ evangelists—two ‘important’ people.
First one is being ushered around a city being filmed by a secular TV station.  Moving from one place of filming to another—a limousine was ordered.  Once the ‘famous’ evangelist saw the limo he responded: “Wow, I’ve never been in one of those—and I’m not going to start.”  He hailed a taxi and took a taxi—paying for it himself—to the next address.

The second one.  I was participating in a conference in which the ‘famous’ evangelist was the ‘star performer.’  At the altar area, I saw a pastor friend I wanted to pray with.  It would have been easy to cross the platform—kitty-corner to avoid a packed crowd.  But I decided that was rude..and would move through the crowd to my friend.  I stood and looked across at where I was going.  (I recall I am the only one standing—everyone else is kneeling.)  As I begin to move, out of no-where, two ‘body-guards’ stop me—putting their hand on my chest.  I explained where I was going and they ‘allowed’ me. 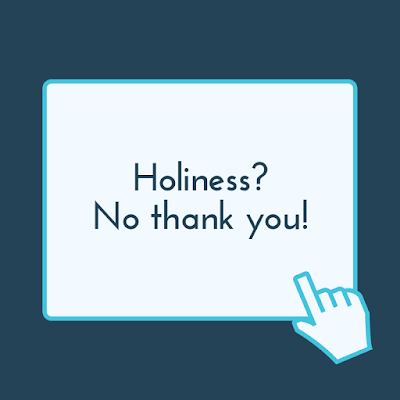