Showing posts from May, 2016
Show All

Come on! You can be honest with God! 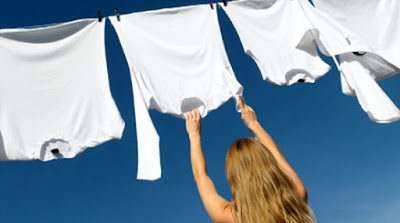 Several years ago—when people did this more often—a mother was hanging the family laundry out to dry on a clothes line hung between two trees in her backyard.  This mother’s family had suffered the loss of a family member in a tragic accident.  She was particularly mournful that day and stopped in her task, looked heavenward, and prayed: “Lord, why did you take my son?”  As soon as the words slipped from her lips she recanted, “Sorry Lord.”  Her theology did not allow that kind of dialogue. It sounded wrong in her theological mind.  She wanted to make sure things didn’t get out of kilter—so she immediately apologized to God. What her theology did not allow is relationship.  Her theology was a set of beliefs and proper actions—but seemingly a little light on relationship.  You see relationship is best defined as a journey of divulging.  Take dating as a simple illustration.  When you begin to date, you start to slowly give out information.  You talk about the weather
1 comment
Read more 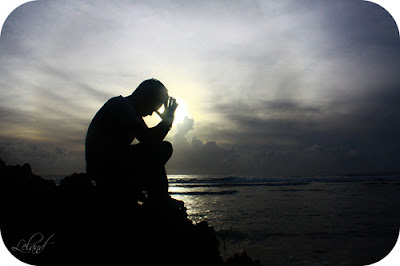 I called a government office the other day to ask about a situation on something which I needed direction and advice.  I punched in the right numbers to get the appropriate person and the phone started ringing.  I let it ring thinking it would eventually bounce over to an answering line—but it did not.  I let it ring for a few minutes—but eventually gave up.  I hung up and decided to try later. Jesus taught that prayer has a certain kind of tenacity about it that refused to hang up—or give up Luke 11:9-13 “9 “So I say to you: Ask and it will be given to you; seek and you will find; knock and the door will be opened to you. 10 For everyone who asks receives; he who seeks finds; and to him who knocks, the door will be opened. 11 “Which of you fathers, if your son asks for {Some manuscripts for bread, will give him a stone; or if he asks for} a fish, will give him a snake instead? 12 Or if he asks for an egg, will give him a scorpion? 13 If you then, though you a
Post a comment
Read more
More posts