Showing posts from June, 2019
Show All

Duh--What church should I attend? 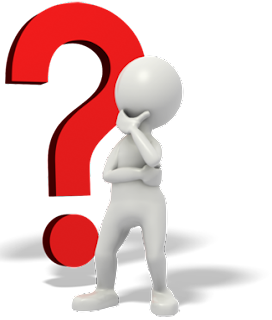 Part # 3 of three Part Blog: Why go to church? What is the ‘church?’ How to find the right congregation? How to find the right congregation? A congregation is what we normally refer to as a church.  Here is the distinction I am making.   The Church; This is the one described in my previous blog… “what is the church.”  It is the timeless eternal body of believers. A Congregation: This is a local gathering of believers who are part of “The Church”. Think of it this way—-three levels: Level # 1-  THE CHURCH—the mystical eternal union of all believers. Level # 2-   The Church in a town/ city/ area.  Because of level # 1, there is realistically only ONE church in a town, city, etc. Level # 3-  Congregations:  These are various groups of people that meet together for primarily four interactive, communal, things: Word:  Preaching, teaching, sharing Sacrament:  Celebration of the Lord’s Supper (communion/ eucharist) Worship: Music,
Post a comment
Read more

Duh---What exactly is 'the church' anyway? 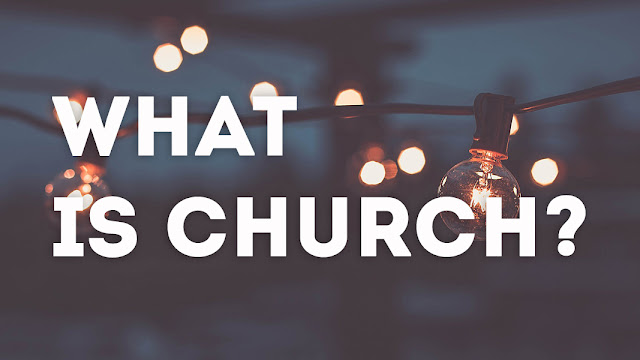 Duh? What's all this about church? 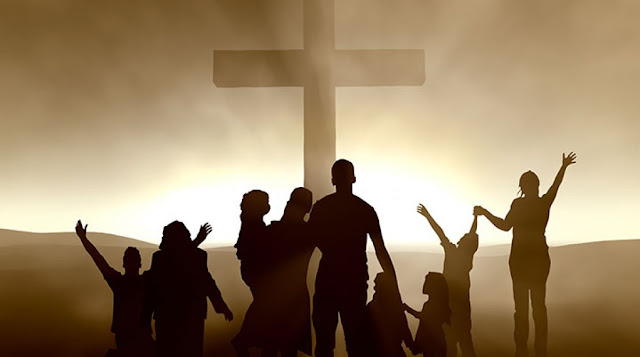 My next three blogs Why go to church? What is the ‘church?’ How to find the right congregation? Why go to church? The bottom line—it’s not optional.  Hebrews 10:25 (NLT) “And let us not neglect our meeting together, as some people do, but encourage one another, especially now that the day of his return is drawing near.” There are various pictures of the church in the New Testament and they are pictures that infer relationship and connection. There is the picture of the body.  So the church is a body.  A body is made of  many parts.  To be a non-churched believer is like seeing an ‘arm’ shuffling down the street, driving a car, watching a movie, or cutting grass.   There is the picture of a building.  So the church is a building.  A building is made up of many parts.  You don’t see a pile of 2 by 4’s and say—there is my house! The church is a vine—we are all individual members. John 15:5 (NLT) “Yes, I am the vine; you are the branches. Those
Post a comment
Read more 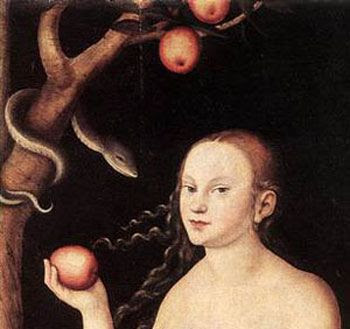 Righteousness is a gift Righteousness is never earned—it is a gift given by God.  You cannot earn righteousness—you simply are not able to.  Righteousness is a gift given by God through faith. Deuteronomy 9:1-6 (NIV)  Hear, Israel: You are now about to cross the Jordan to go in and dispossess nations greater and stronger than you, with large cities that have walls up to the sky.  The people are strong and tall—Anakites! You know about them and have heard it said: “Who can stand up against the Anakites?” But be assured today that the Lord your God is the one who goes across ahead of you like a devouring fire. He will destroy them; he will subdue them before you. And you will drive them out and annihilate them quickly, as the Lord has promised you. After the Lord your God has driven them out before you, do not say to yourself, “The Lord has brought me here to take possession of this land because of my righteousness.” No, it is on account of the wickedness of these nations tha
Post a comment
Read more
More posts